The ultimate guide for photofacial treatments during summertime 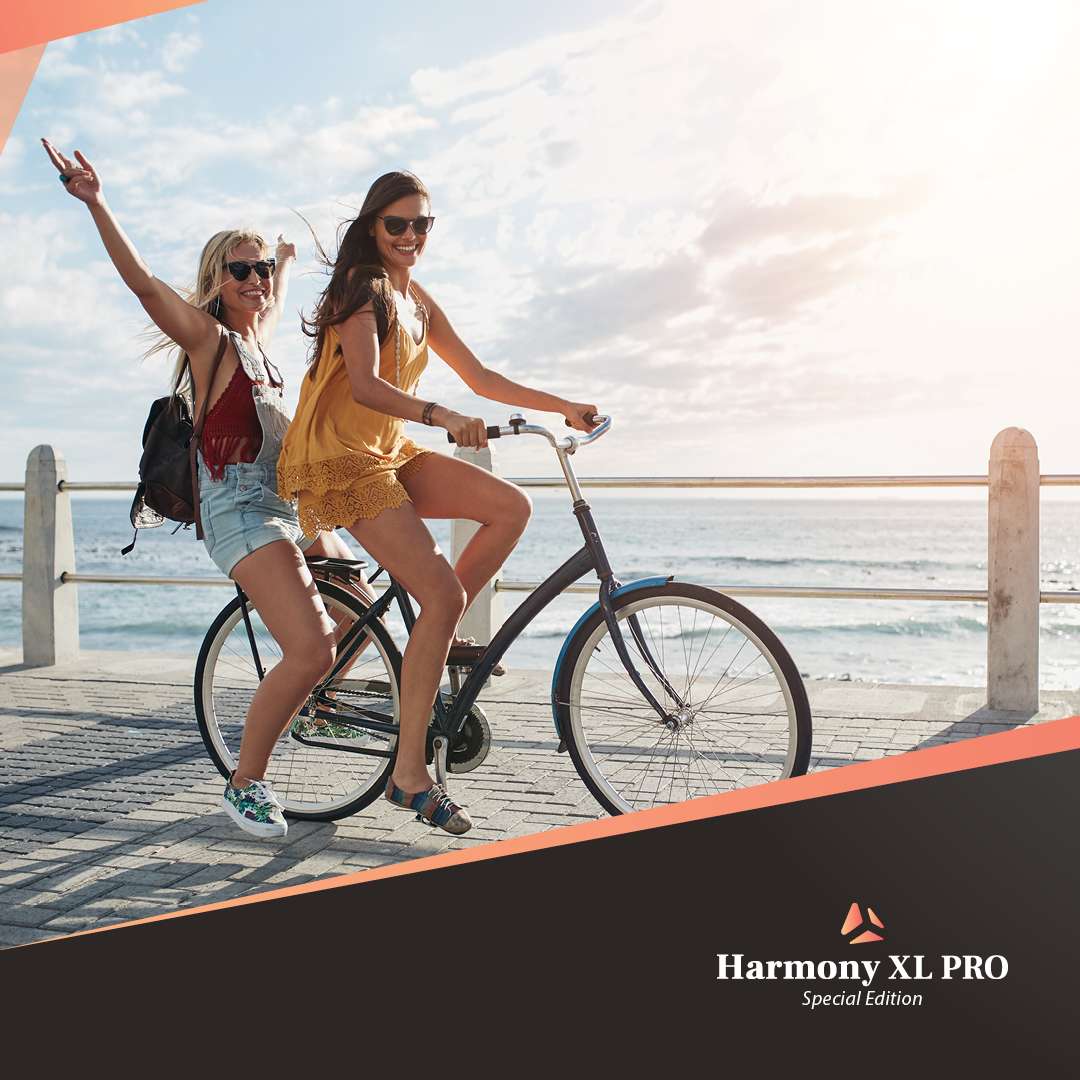 The ultimate guide for photofacial treatments
during summertime
Many clients find summer as the ideal time for self care and aesthetic treatments. An extended vacation (for some) & more free time means they can afford some downtime and finally get that photofacial or laser skin resurfacing session they were dreaming of. Even amid the COVID19 pandemic, people are still social creatures. Maintaining their good looks during the summer when there are more events, gatherings etc. is crucial for many of them. That being said, many physicians, practitioners as well as patients have become fixated on that idea that performing laser treatments during summertime is forbidden. Why so?

The reasons why not to perform laser treatments during the summer
The main medical reasons that have established this taboo have to do mainly with higher sun exposure and increased risk of sun damage. The sunny season means higher amount of UV (Ultraviolet) radiation. Combine that with the fact people tend to spend more time outside during that period and you have the perfect storm. UV is the main cause for sun damage, which can lead to:

Changes in skin tone
Hyper pigmentation
Ageing skin
Wrinkles
Skin lesions (sun spots)
The main concern dermatologists and beauticians have is that certain treatments, such as ablative laser skin resurfacing, expose the epidermis to those UV rays and also increase the skin’s sensitivity. Moreover, the skin naturally produces more melanin during the summer (or any other time it is exposed to the sun more frequently). Therefore, more of the laser energy will be absorbed in the skin, increasing the risk for burns and further pigmentation. The risk is even higher for IPL photofacial and skin rejuvenation treatments, that use a broader light spectrum which increases the chance of hyper pigmentation.

The fear of causing skin damage to a patient deters many inexperienced aesthetic providers from getting near these treatments in the summertime. However, experienced and properly trained dermatologists openly admit that with basic cautionary steps, some laser and light based treatments could be performed safely even during the summer.

Which laser and photofacial treatments are safe during summertime?
As mentioned earlier, IPL (Intensed Pulsed Light) photofacial which is actually supposed to treat hyper pigmentation can potentially increase it during the summer. Photofacials out, that leaves us mostly with lasers and NIR (Near Infra Red) light based treatments.

NIR light therapy uses the 800nm to 2500nm light spectrum which is barely visible to the eye. Medical aesthetic devices such as our Harmony XL Pro use a LED powered applicator to emit this light which is more gentle than IPL and lasers. It has high water absorption levels (rather than melanin) which makes it safer and has minimal to no risk of causing hyper pigmentation. As an aesthetic treatment, its short term benefit is shrinkage of collagen in the skin. This gives a skin tightening and glow effect (excellent as a “red carpet” treatment option). In the long run, it stimulates neo-collagenesis which is a fancy word for skin rejuvenation. Being a gentle treatment however means that results are less visible in most cases.

For patients seeking more dramatic results, lasers are the best treatment option. We’ve already ruled out ablative skin resurfacing as a safe treatment during summer. That is, unless the patient is willing to remain indoors and out of the sun for the entire healing process, which is unlikely. This leaves us with non-ablative laser treatments, which are becoming more and more advanced and popular.

The Q-switched 1064nm ND: Yag laser
The first option is using the ClearLift laser, which is essentially a q-switched 1064nm ND: Yag laser. This laser is very established in the industry and can be used all year long. During treatment, it creates small wounds caused by photoacoustic effect. This effect keeps the Epidermis (top layer of the dermis), intact. That means the protective layer of the skin is undamaged therefore not overly exposed to the sun’s strong UV radiation during summer. Moreover, by simply using sunscreen with 30 SPF or higher for several days post treatment – UV rays are blocked. Therefor, increased melanin production can be avoided.

The advanced fractional laser treatment
The second laser option is our new innovation – the ClearSkinPRO laser. The ClearSkinPRO is a 1540nm, ER: Glass fractional laser which has the remarkable ability to perform non-ablative skin resurfacing. Like the NIR spectrum, this focused wavelength is also mainly absorbed by water. The energy is transformed to heat which creates coagulation columns. This mechanism triggers the immune system to create an inflammatory reaction. The coagulated columns are eventually replaced by new, healthy tissue. The laser also heats the surrounding dermal tissue, creating a thermal reversible effect which promotes neo-collagenesis and new elastin formation. All of this occurs without creating any injury to the external skin layer. As with the ClearLift laser, standard post-treatment measures such as wearing sunscreen and avoiding activities that include extended sun exposure (like going to the beach) for a few days make this a safe treatment during summer.

Combined treatments of all of the above
For practitioners and patients looking to get the best possible results, various combinations of the above technologies is most recommended. There are many treatment protocols that have shown improved skin attributes by using more than one technology. That is why a multi-laser and IPL platform such as the Harmony XL Pro is so valuable. It allows both dermatologists and beauticians to combine technologies and offer safe treatments all year round.

In conclusion, it comes down to taking the right safety measures and using the right technology (remember, no IPL photofacial!). Laser treatments can indeed be performed during summertime to help patients keep their youthful look all year round.

To learn more about the subject from Alma’s clinical team, watch the recording of our webinar here.
Learn more
Have a question? Our support team is here to help you Call us at +33 1 40 73 82 82 Or email us at support@imcas.com