The future of aging science & aesthetics 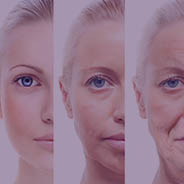 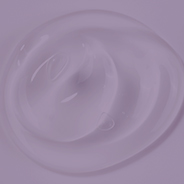 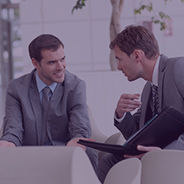 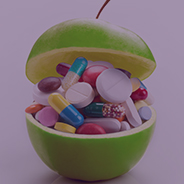 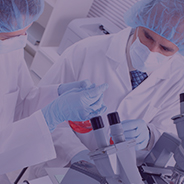 How the past can enlighten the future of aging science? 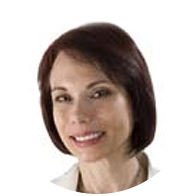 Objectives: Some individuals' skin appears more youthful than their chronologic age. In 2017 the Journal of the American Academy of Dermatology found that women with a much more youthful skin appearance than would be expected based on their chronological age, also presented a specific gene expression profile mimicking the biology of much younger skin, as if their skin looked younger because it behaved younger. These women had increased activity in genes associated with basic biologic processes, including DNA repair, cell replication, response to oxidative stress, and protein metabolism.

Results: A key role cell signalling plays within biological systems is to relay extracellular signals in order to regulate intracellular gene expression. The signal transduction process is typically initiated by the binding of a ligand to a membrane-bound receptor, which triggers a cascade of intercellular signalling activities through multiple kinases-ultimately impacting on how transcription factors regulate downstream gene expression. Coordinated activity of different signalling pathways within and bet cell types is the basis of many important biological processes, such as tissue repair and immunity